What a waste of space! 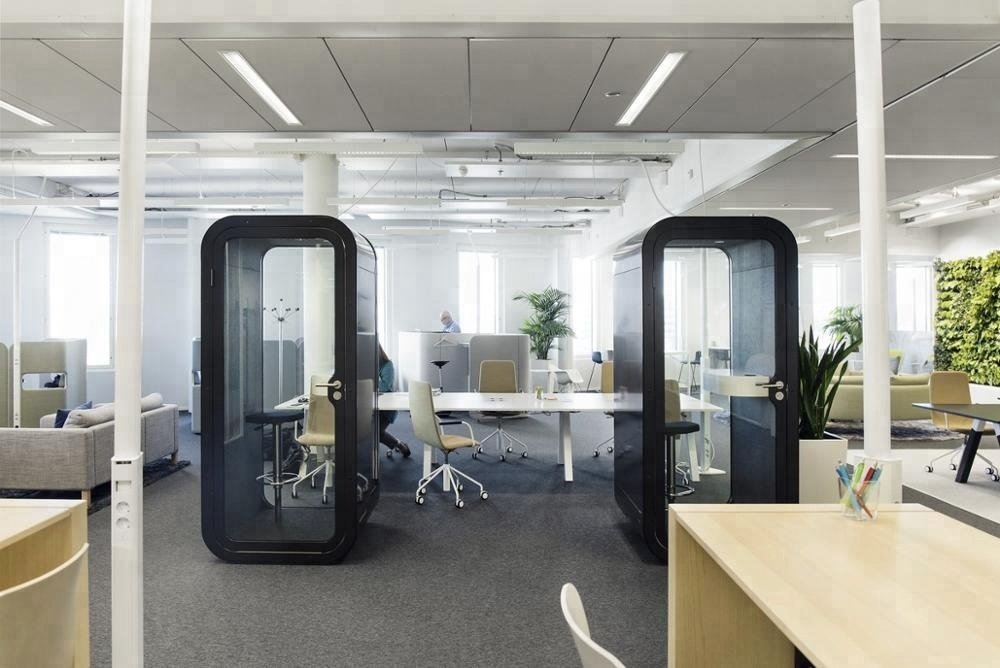 The modern-day corporate office has changed a lot over the last decade, changing from small, individual, personal cubicles with separators to open-plan offices and hot desking. This has now created a new problem, where to make a private phone call?

We recently have been working on several projects focussing on Occupancy and Space Utilisation and some of the data produced has been quite shocking to the building user. An example of this was a company that asked us to monitor, in a trial, 20 of its meeting rooms as the booking system was indicating that these were being utilised at maximum capacity and more were needed, however, over the 6 month trial the data provided has shown something completely different!

No, we did not sit outside 20 offices for 6 months manually observing activity, we installed a mix of movement sensors and people counters (all wireless) into the building. Some of the overall data collected was that as an average the offices were actually used less than 50% of the time that had actually been reserved on the booking system and also the larger 12-person meeting rooms were being used as little as 30% of the time and often by a single user!

By making further investigations and cross referencing the misuse or non-use of the meeting rooms, the company learnt that the main reasons for the misuse were either to make private calls or meetings that had been cancelled but the rooms had stayed booked.

The solution was to both install Soundproof non-reservable pods and encourage more staff awareness and responsibility in the booking system. This has now freed up the main meeting rooms, which now running at >60% and this has been so efficient that the company is now thinking of decommissioning some of the meeting rooms for other purposes.