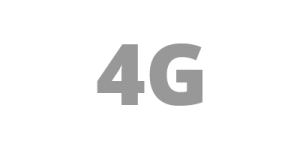 The first-release Long Term Evolution (LTE) standard (a 4G candidate system) has been commercially deployed in Oslo, Norway, and Stockholm, Sweden since 2009. It has, however, been debated whether first-release versions should be considered 4G.